World Whiskey Day is an annual Scotch whiskey holiday which is celebrated every third Saturday of May. Such a tradition was born in 2012.

On the occasion of this holiday, DDS+ is very pleased to present a new product that has recently entered the Ukrainian and European markets – Aerstone Scotch. 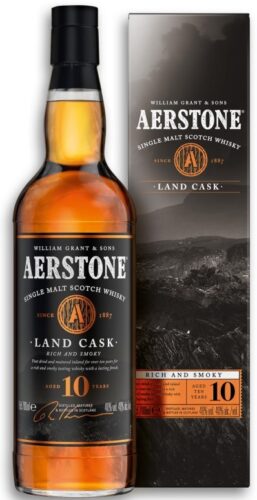 Aerstone Sea Cask is a soft and light classic single malt scotch whiskey with nuts and vanilla notes. Sea Cask gets its taste and aroma by aging in warehouses located near the sea. It gives a slightly salty aftertaste.

Aerstone Land Cask is a saturated and smoky single malt whiskey with a rich aroma of peat. In its production, peat from the Scottish Highlands is using. The taste and aroma of the drink are achieved in barrels in warehouses located in mainland Scotland. 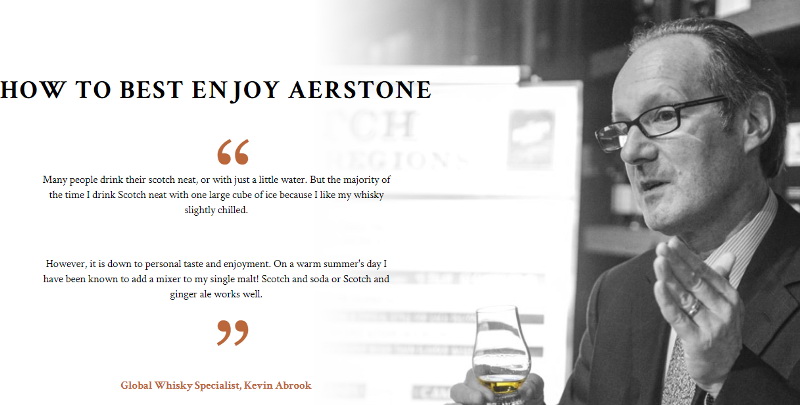 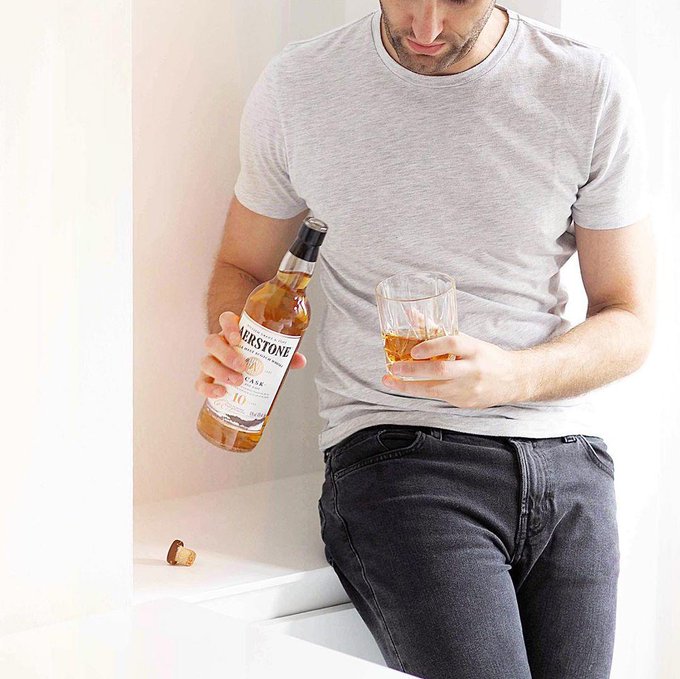 Sean Wiemann, global innovation brands manager at William Grant & Sons, said: «We wanted to create a brand that would allow customers to make confident choice and to offer great daily single malt scotch to complement our premium portfolio. We understand that for some consumers such definition can be difficult for understanding and be something confusing, but with Aerstone we want to overcome these barriers and borders and help to simplify people’s choice. We invite everybody to taste all the different sorts of single malt scotch».

DDS + is sure that every Scottish drink admirer definitely should try Aerstone whiskey and, perhaps, he will love it not less than already known.