DDS + organized the annual VERSUS contest by Amaro di Angostura, the final took place on June 12, 2019 at RockFellow 210/TRAVA.

In three rounds, participants were tested for endurance, teamwork and professional skills. The Bartender fought for the main prize – a trip to the Athen Bar Show 2019! 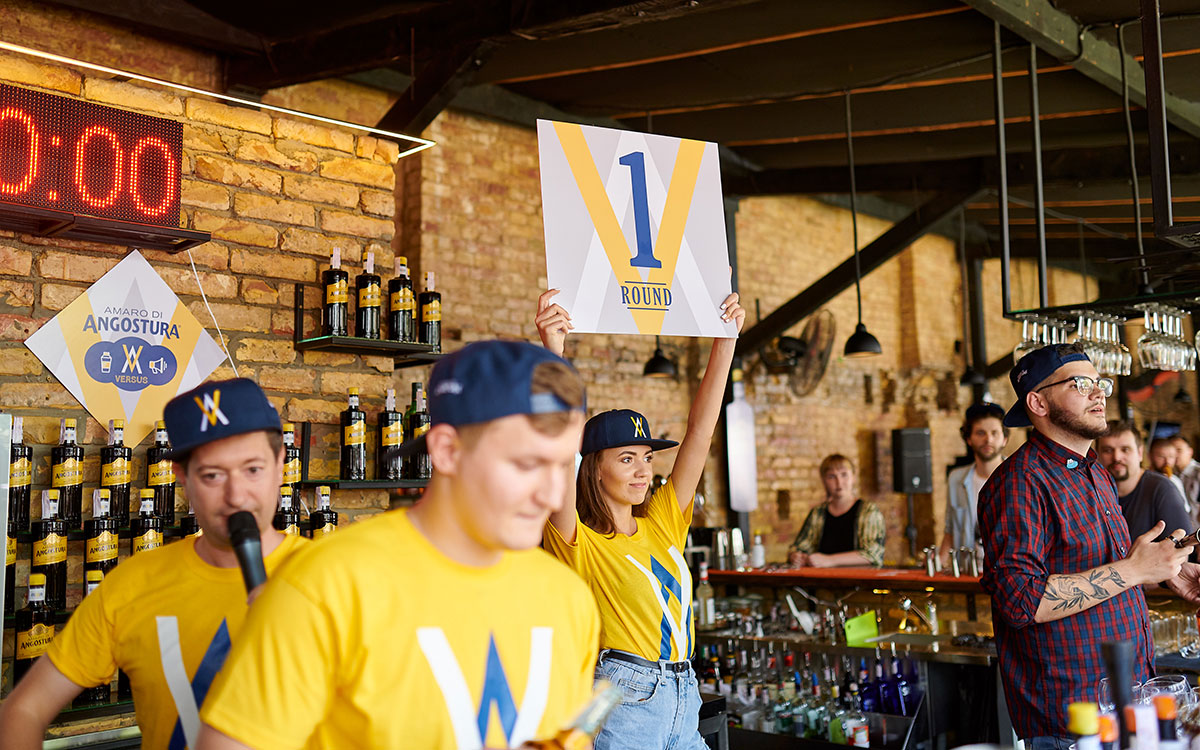 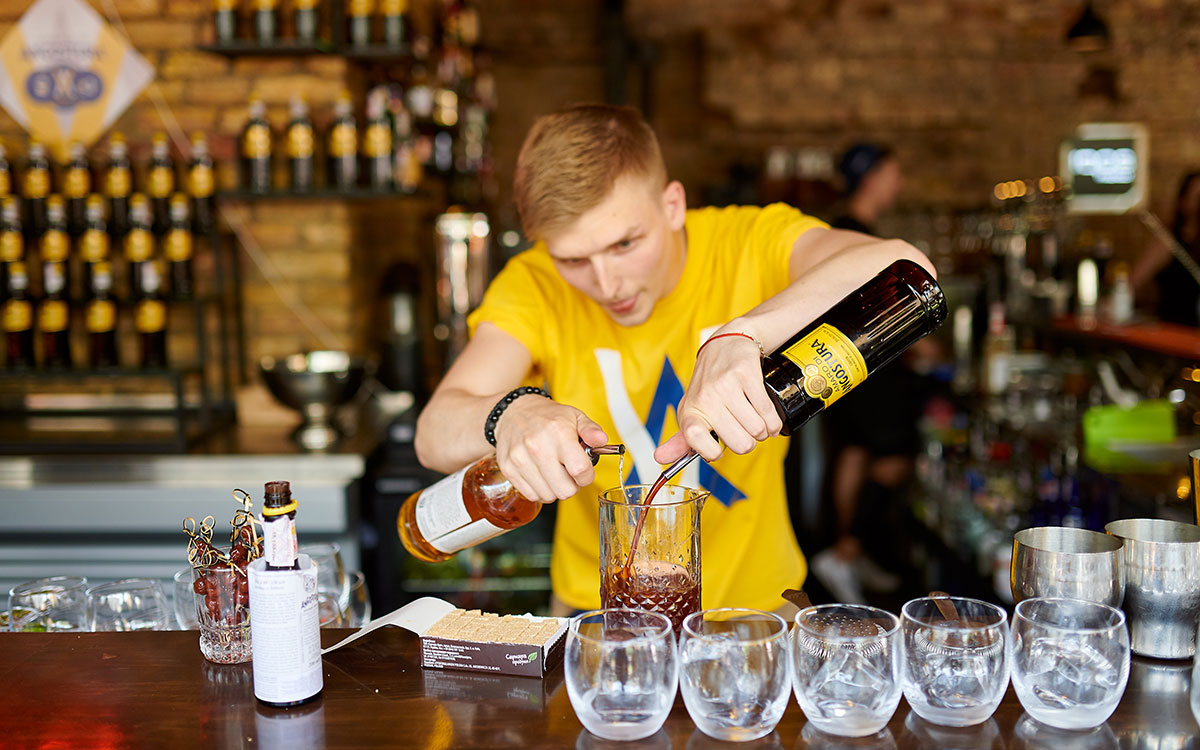 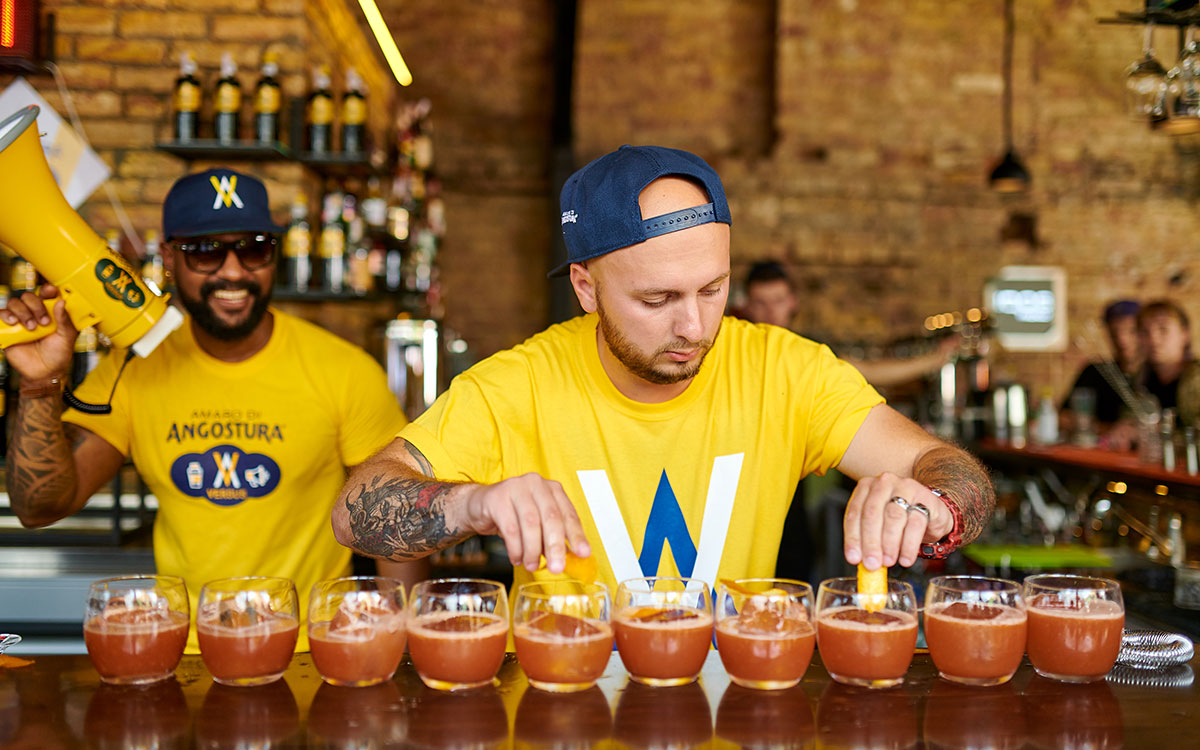 To get to the final of the contest, participants followed some simple rules. Bartenders had to compete in tandem with their partners from the current cocktail bar in Ukraine and create 2 designer cocktails with Amaro di Angostura liquor, make a short video of their preparation and send it to the organizers by mail.

The video was posted on Facebook from a personal, open profile with a hashtag: # Versus2019 #HouseofAngostura #AmarodiAngostura #AngosturaLove. 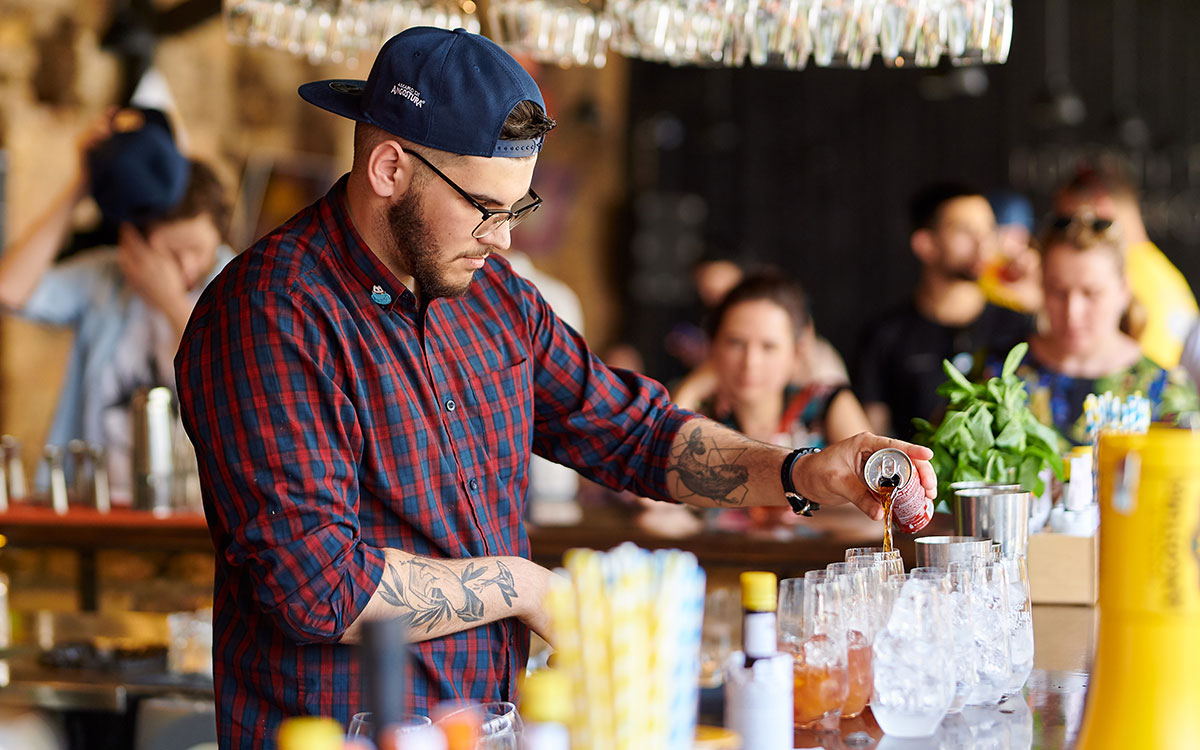 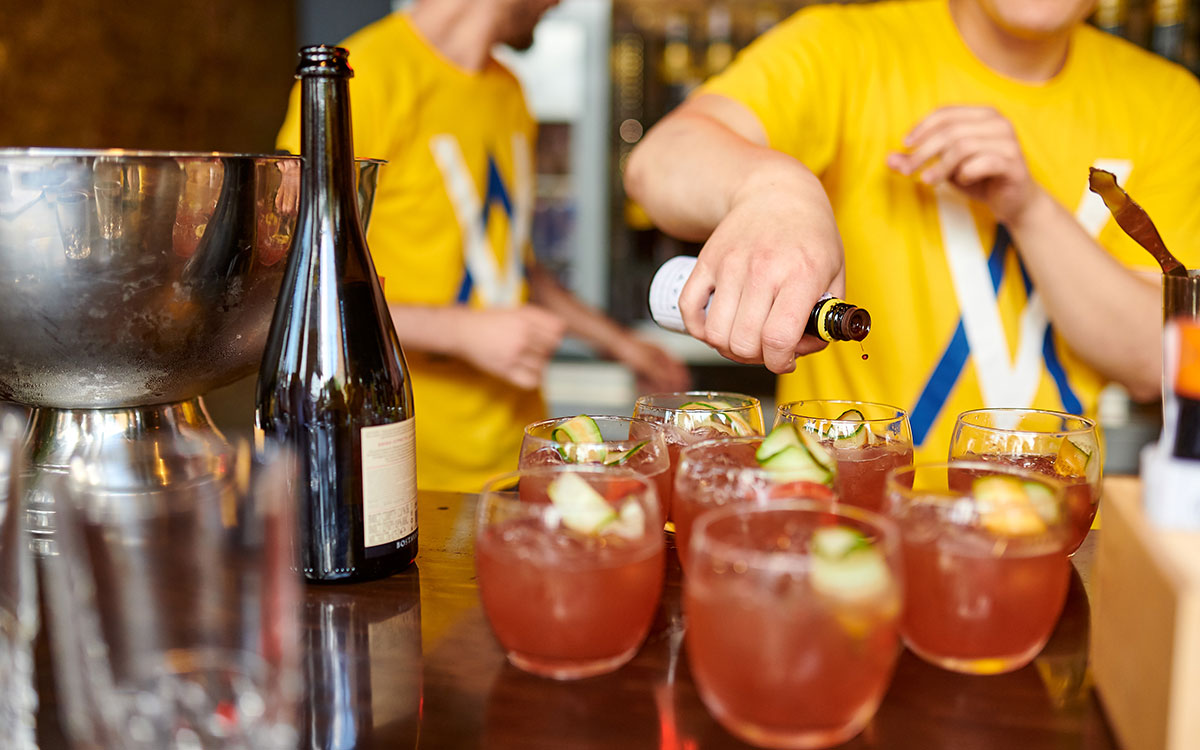 The winner of the VERSUS contest by Amaro di Angostura was the team of Zelda Bar from Odessa, consisting of Denis Fedchenko and Malla Green. They will attend the Athen Bar Show 2019! 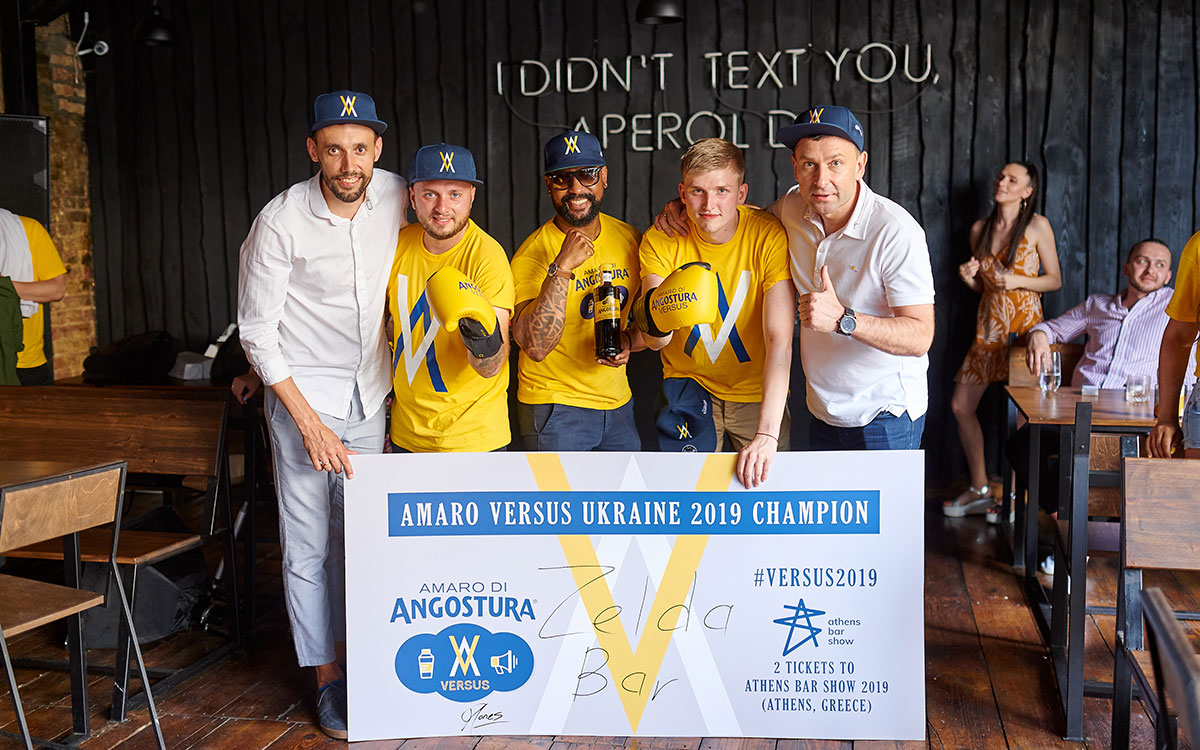 From the beginning, the global ambassador of House of Angostura, Daniel Jones, set the mood for the contest, so the teams were determined and positive. In addition, team performances are always more exciting and interesting than singles. 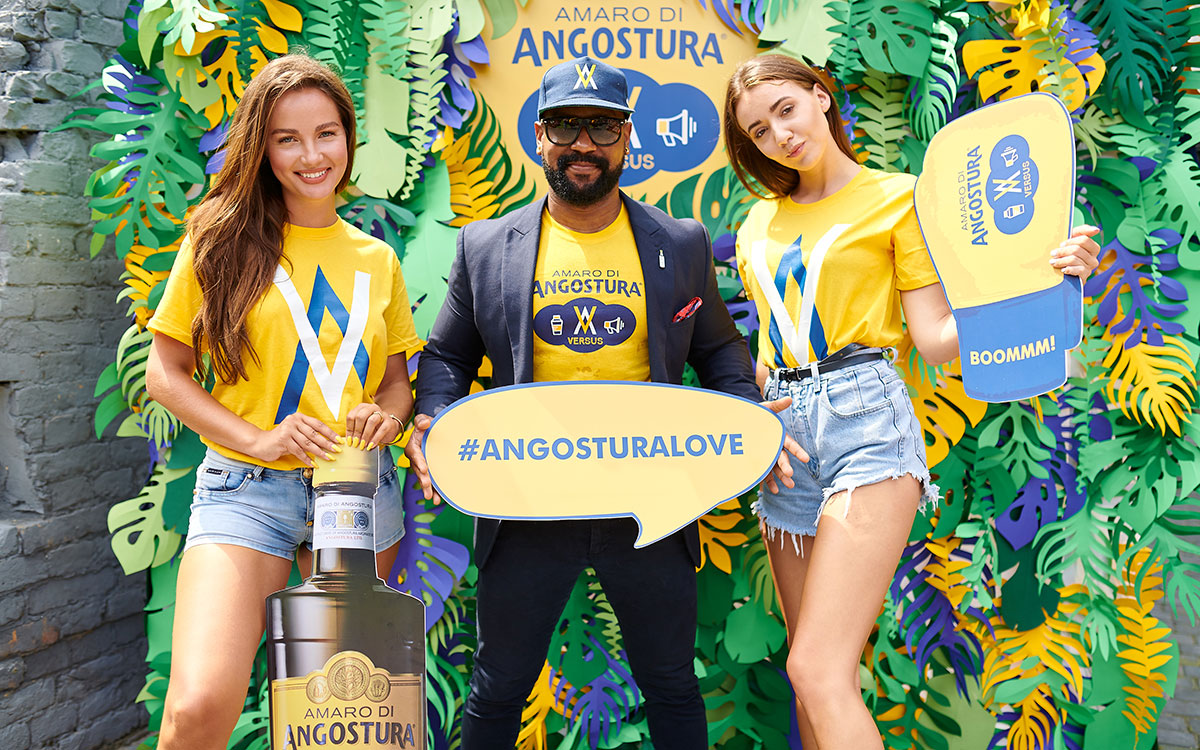 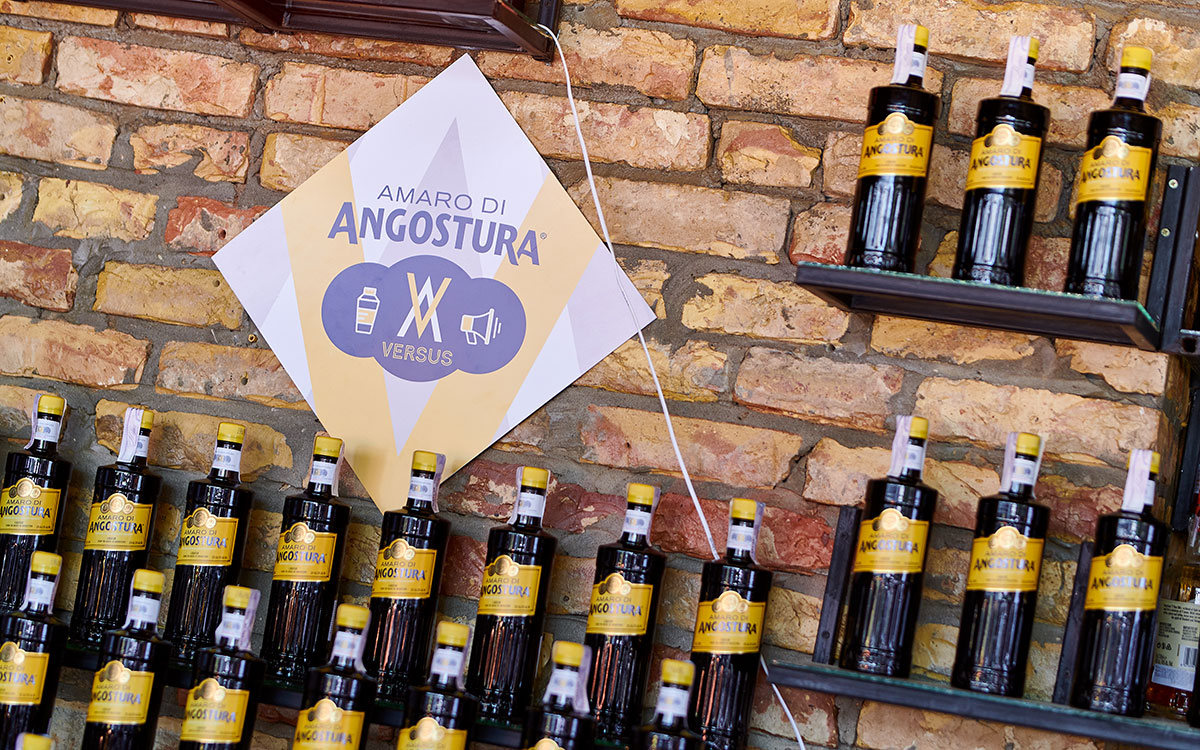 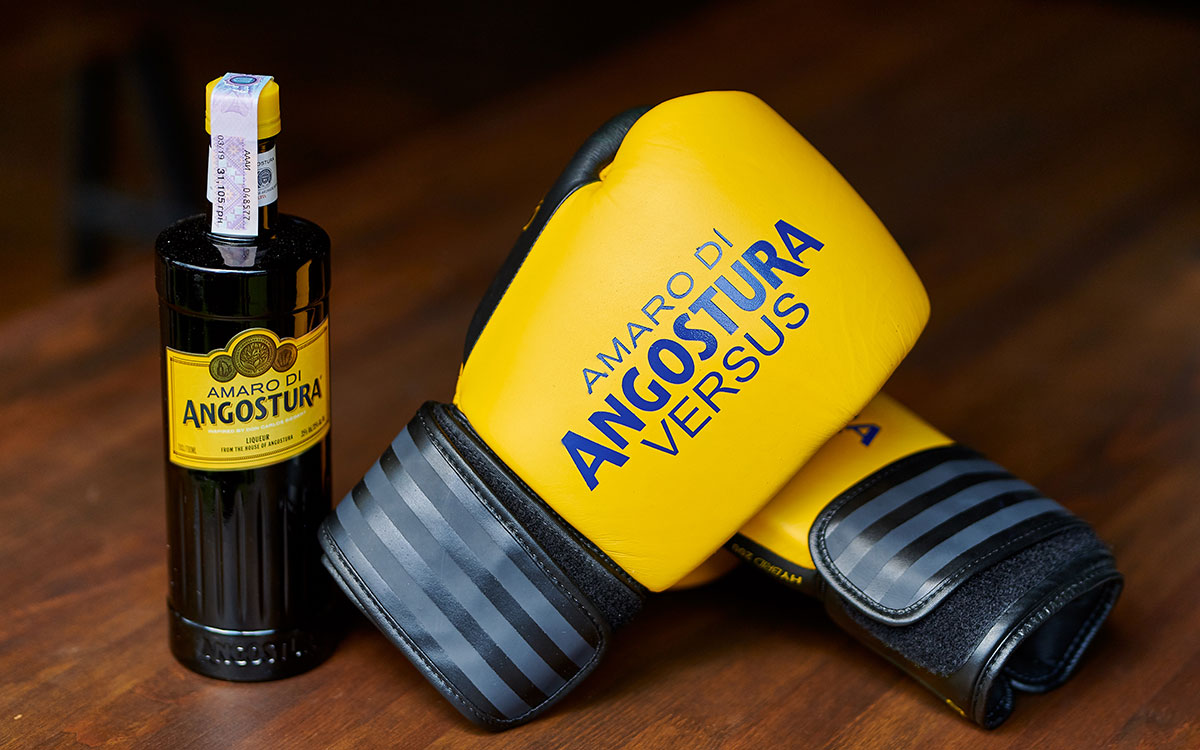 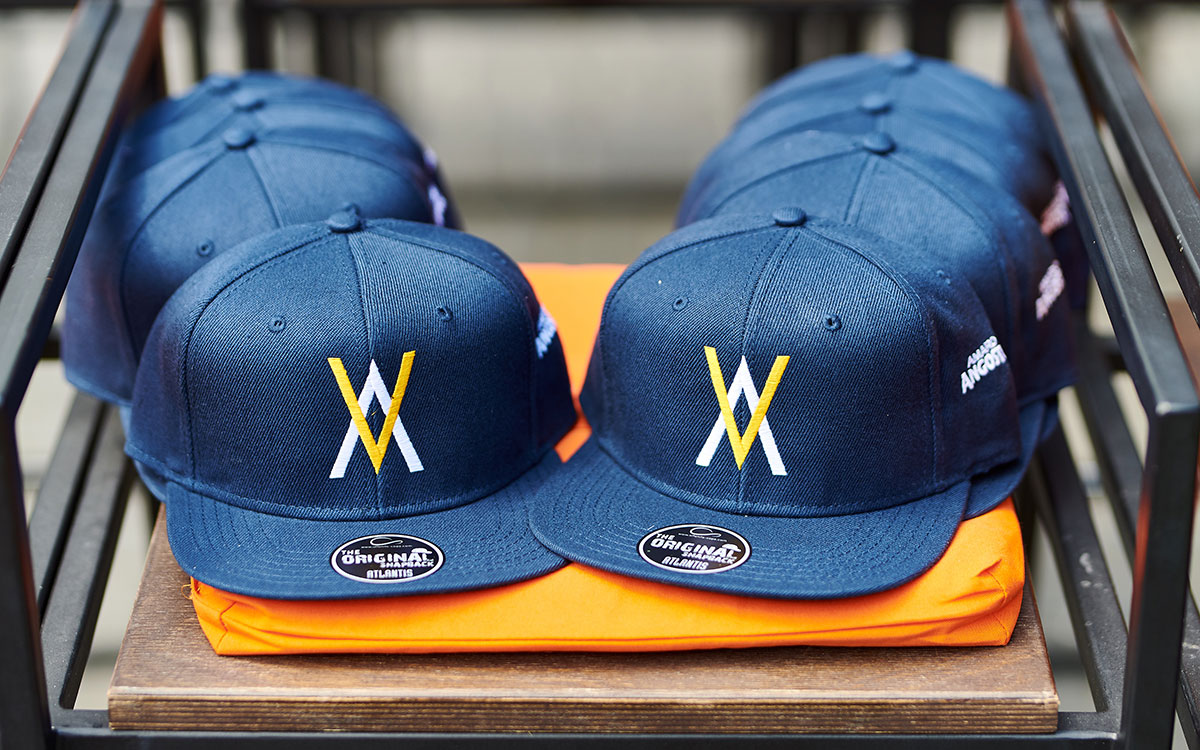